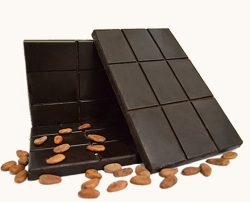 Cocoa liquor (also known as Cocoa mass) is the basic ingredient in manufacture of all chocolate. It is the first product in liquid form which comes from pressing of the cocoa nibs. Cocoa liquor is the source of both Cocoa butter and Cocoa powder. After fermentation, cocoa beans goes under high heating process, by means of a Micronizer, which causes the shell to be separated from the nib. Thereafter the cocoa beans are broken and a winnowing machine is used to remove the shell thus collecting only the cocoa nibs. After roasting, the nibs are ground and processed into cocoa liquor. 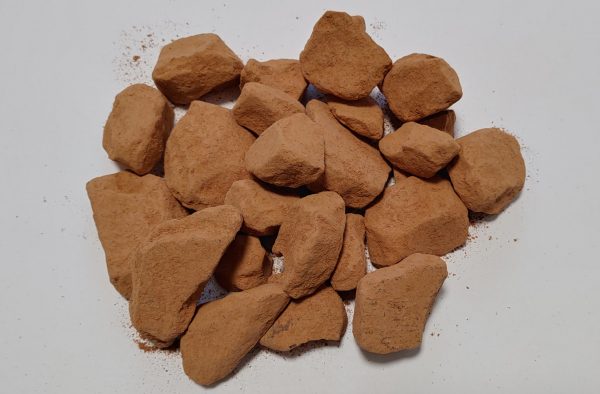 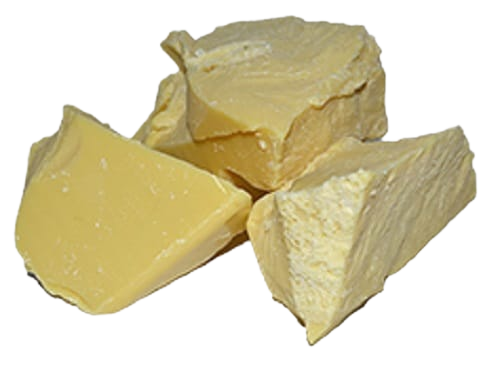 Cocoa butter is the result of pressing Cocoa liquor (or mass) under very high pressure. After the Cocoa butter is collected in a liquid state it is packed in 25kg carton boxes and cooled down to be transported to our clients. Cocoa butter remains solid under a temperature of 270 deg. C but starts to melt at 27.70 deg. C and completely melts at 350 deg. C.

When Cocoa liquor is pressed, the cocoa butter comes out first in the Natural state keeping the full flavor of Cocoa. Further process is carried out to obtain deodorized Cocoa butter so that it can be used in chocolate manufacture without affecting the smell and flavor of the chocolate.
Cocoa butter is used to make chocolate either on its own or mixed with cocoa liquor. In addition to food use, Cocoa butter is used in pharmaceutical and cosmetics products due to its antioxidant properties and lubricating nature.